« That’s not activism. That’s not bringing about change. If all you’re doing is casting stones, you’re probably not going to get that far », Barack Obama

Both online chess games and Chess channels on Twitch have experienced a massive development during the lock-down due to the Covid-19 pandemic. TV show success “The Queen’s Gambit” increased the popularity of these channels after its release on the 23rd of October 2020. The questions you may ask? What is a Twitch channel? Why would people watch it? How would they benefit from watching a channel dedicated to a topic like chess? We will answer these questions with the example of WFM (Women Fide Master) Anna Cramling Bellon’s Twitch channel, to which I have subscribed.

A mix between chess, fun, and a welcoming community, but also a way to support creators

A Twitch channel is an online service allowing a streamer to live broadcast content and interact with his viewers, or even play with (or against) them. We can classify it in both “User-generated content” and the subcategory “Viewer-generated content.”

We can sort the viewers into three categories, according to their commitment to the channel :

Twitch offers to streamers who start having success the possibility to become Twitch affiliates, and therefore, opening the possibility to get subscribers and donations through virtual money called “Bit” people can purchase with real currencies. Successful affiliate streamers can apply to become Twitch partners and receiving revenues from advertisement. Subscription fees are equally shared (50/50) between Twitch and the affiliate or the partner. The streamer earns a monetary counterpart from Twitch for every Bit he receives. Subscription can either be concluded for a month, three months, or six months. The basic subscription fee costs 4.99$.

Unlike the traditional crowdfunding website that fixes a monetary objective to reach in an amount of time, Twitch offers another way to finance online broadcasting: the subscription and the support through Bits and advertisement. As long as the channel is going on, the project is going on as well. It means the creator has to offer content that gives incentives to subscribers to carry on their subscriptions and renew them. Anyone can be a subscriber on a Twitch-affiliated or partnered channel as long as the subscriber decides to subscribe himself. A viewer/follower can receive a subscription from another subscriber, and therefore be a subscriber for a given period. At the end of the period, he can either chose to subscribe or be a viewer/follower again. Some of the subscribers are like mécènes, donating several subscriptions each month because they want to help to increase the community created by the streamer. The streamer can display tools and weblinks on his Twitch homepage. Some of these tools can be links related to socials media. Other weblinks redirect to a PayPal or Patreon webpage, to offer a donation. Twitch is a new possibility of crowdfunding for online broadcasting.

A chess streamer is playing chess during his stream but also manages to have other games streamed as well, or performing other live activities like cooking or baking a pizza during a live stream. The chess streamer also has to interact with his community during the streams, like organizing online tournaments for them, commentating or analyzing chess games, teaching masterclasses about openings, or invite his/her subscribers to challenge him/her on chess.com or lichess.org (sometimes, the viewers are invited to challenge him/her as well). Interactions between the streamer and his community are frequent.

Most of the chess streamers are Chess Masters, so basically, any viewer can have the possibility to play a game against a Chess Master. One of the best ways for a Chess Master and streamer to play against his community is to organize a simul, allowing him to play up to 20 different boards online simultaneously, and giving, therefore, his opponents more time to think. Playing against a strong opponent like a Chess Master is an enjoyable experience.

A focus on WFM Anna Cramling’s channel: being an active subscriber

I have learned chess at the age of 10 and playing chess games occasionally, but not competitively, and never in a club. From time to time, I also watched Twitch content not related to chess, but videogames of my teenagehood, and even created a Twitch account to share tips about them.

When I felt the second University lock-down was imminent, I started to play chess online and discovered I needed some tips if I wanted to progress and enjoy playing some chess games, without losing them all. I began to watch chess-stream online before the « Queen’s Gambit » was released. Anna Cramling’s channel was the most interesting of those channels. She answers most of the questions raised in the chat, and she is willing to help her community to improve at chess. She is also trying to give any active member a place in the community (this was maybe easier with 200 subscribers then than now with more than 1’000 subscribers and nearly 150’000 followers). Needless to say that a subscriber can either be active and participate during the stream or watch passively.

The quality of the content given to the subscribers is a key to the chess streamer’s success. The second key is the interactions with the subscribers. For instance, Anna Cramling may ask her subscribers to challenge her on a chess game during her streaming session. I have answered this call several times and even managed to win a game in a simul and draw another game. I have lost several games against her, but each loss was a lesson taught, improving my chess level. She also organized subscribers’ battles against another chess streamer and tournaments for her whole community.

The streamer can also organize some chess games between subscribers with the same ELO rating. She is broadcasting them live on her channel, commentating on them, and finally analyzing them. Sometimes Anna Cramling’s mother, Grand Master Pia Cramling, joins the stream for commentating and analyzing.

Subscribers can also submit games in Anna Cramling’s Discord server in the “Eloguesser” section. She analyses these games during Eloguesser sessions:

She is also broadcasting sessions of chess puzzle solving with her community, commentating on chess games during the stream, and sometimes is broadcasting funny cooking streams or streaming other video games. Interactions can also be like answering most of the questions raised live in chat (sometimes, others members do it as well), trading jokes, wits, and wordplays, speaking about daily life, trading tips, or life-hacks. Members of the community can also interact with each other in the chat and with the streamer.

Those examples displayed above demonstrate how a chess-streamer can empower his/her community, offering its members various ways of participating, as well as funny moments. It is the responsibility of the community member to accept or decline this empowerment by his degree of participation. An active subscriber will help the project behind the channel. He will also benefit from it more than a passive viewer.

Solving the chess puzzles :
1. If you have found 1. Bf3+ (giving a check) and then 2. Ke2 (this move is forced for White pieces); Qd2# or Qd3# for Black, giving the White King a checkmate, congratulations, you have won the game!

2. If you have found 1. Qxd4; Nxd4 and then 2. Rad1 (Rooke placed on a1 moving to d1), congratulations, you are guaranteed to capture either the Knight placed on d4 or the Bishop placed on d7 with your Rooke placed on d1. Rf1 is well placed and shouldn’t be moved during this sequence. Anna Cramling resigned nine moves later. 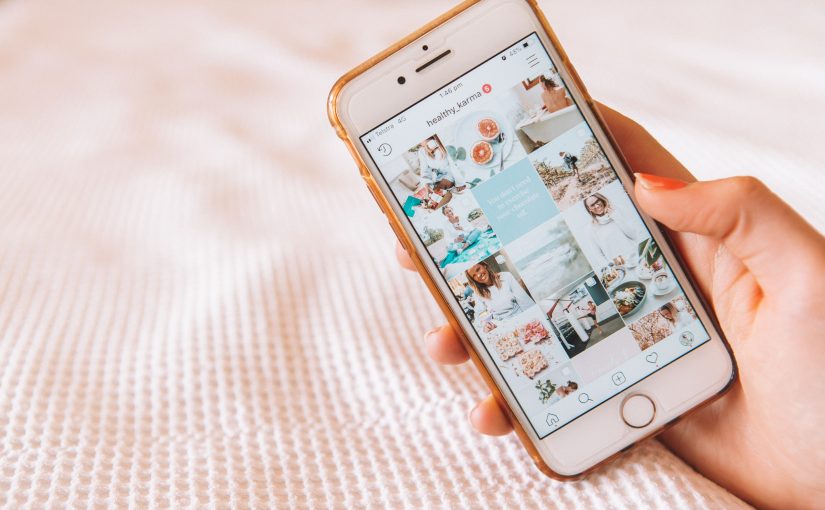 « It is not often that someone has the opportunity to have the attention and focus of a large number of people, and so I thought it would be a great idea to use this attention to donate to a worthy cause in the state in which the « battle » is taking place, The Children’s Hospital & Medical Center (…)

Please consider donating to this worthy cause and showing the world how an exercise in absurdity can turn into something beautiful. «

How 3D Printing Could Revolutionize the Future of Development (2018), https://plussocialgood.medium.com/how-3d-printing-could-revolutionize-the-future-of-development-54a270d6186d#:~:text=3D%20printing%2C%20or%20additive%20manufacturing,sites%2C%20and%20even%20outer%20space.